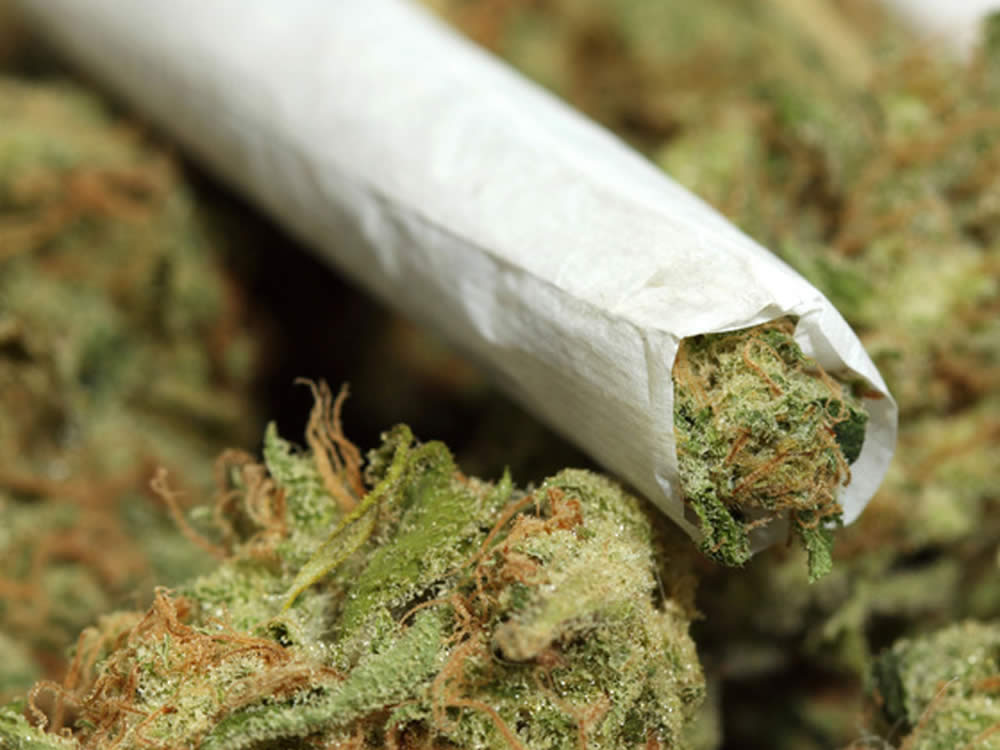 It was thrilling for Clare Desrosiers, Director of Prescription Drug Abuse Prevention Program that Gov. Paul LePage signed LD 1307, which provided much needed funds for the Maine Diversion Alert Program. Gov. LePage had been vetoing so many bills, that the odds were against the approval of the bill which authorizes $95,000 for the program for one year. 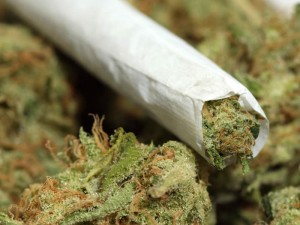 The Program, which helps Maine healthcare providers identify patients who may be abusing or illegally distributing prescription drugs, was at the risk of being eliminated unless it received new funds. It distributes lists of individuals arrested for prescription or illegal drug-related crimes in each public health district to prescribers, pharmacists and law enforcement agencies registered to receive the alerts.

Dr. James Li of Maine MMJ Physician Services in Friendship, with 15 other individuals from law enforcement officers, pharmacists and physicians, testified in support of the bill, as it helped prevent the diversion of medical marijuana by legally certified patients from legitimate to illicit uses. No one opposed the bill.

Gordon Smith, executive vice president of the Maine Medical Association, was equally supportive as the information on site is compiled in a user-friendly manner, making it much easier to find it there than to look up the lists of arrests or convictions in the local newspaper.

“The governor suggested that we put in a bill each year for funding, so that is what we will probably do,” Desrosiers said.