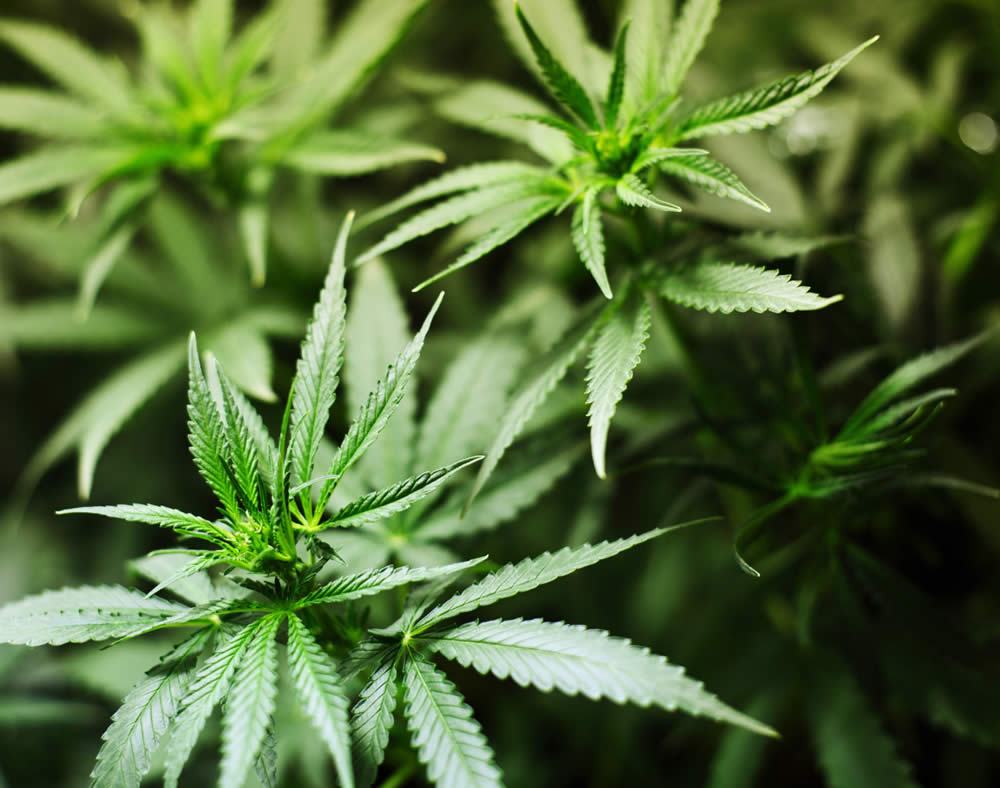 There is an extensive discussion in the State regarding the future of recreational marijuana industry in Maine and how the forthcoming legislation will ascertain the laws, rules and regulations within the industry. Diane Russell, a Democratic State Representative and David Boyer, Political Director of the Maine Marijuana Policy Project recently gave their insights, especially, its effects on financial and business enterprises. 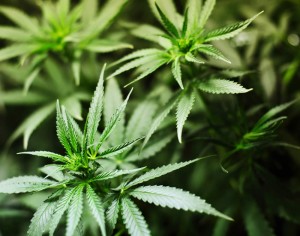 Admittedly, the development potential of medical and recreational marijuana industry in the State is significant as it is enormous. Among the topics discussed with Russell and Boyer, the most vital is the issue of if and when the bill or initiative on legalization will take effect and will it promulgate laws and regulations that aim to expand or limit the participation of big corporations that already have extensive investment in the Maine medical marijuana industry? Will these regulations have any effect on the small scale and cottage industry of marijuana production in Maine?

The stance Boyer and Russell have on the issue were both vague and unclear. They maintained that there is a likelihood of limitations whether through the quantity of plants, the areas or space for cultivation and other standards. The reasons for regulations are similarly unclear. Maine medical marijuana has attracted big companies and investments from outside of the state and these played substantial role in the growth of the medical marijuana program. It is essential to know how their presence will affect the existing marijuana market in the state which is a vital cottage industry that provided income to Mainers throughout the state.

It is a given fact that the recreational marijuana market needs to be regulated. Licensing and product quality standards are expected to be in placed to sustain a healthy industry. Any rigid recreational marijuana regulations tend to restrict the size of the cottage industry, and allows big business and financially-capable organizations to provide the opportunity to snatch the big share of the market.

The legalization of medical and recreational marijuana will significantly increase the demand for locally grown and cultivated marijuana. Limiting the number and size of any of these opportunities makes no business sense. The state legislators must realize the function of the free market and that limiting output is tantamount to limiting the benefits to the state of Maine.