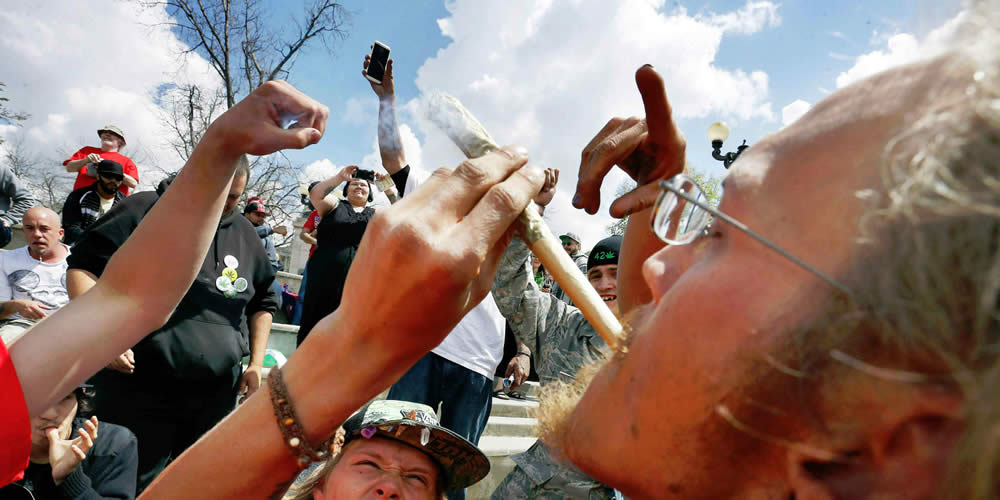 The National Center for Biotechnology Information has recently published a study which confirms anecdotal reports that marijuana substantially alleviates aggressive behavior and soothes emotions. While the study was a laboratory test on mice, it nonetheless highlights scientific evidence for 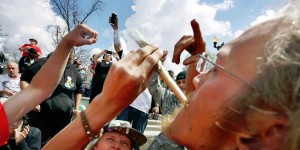 marijuana as an aggression management tool and medical intervention for humans.

The study was very promising on the potential of marijuana for managing aggressions in humans and attain the ultimate objective of examining the role of cannabinoids in social and aggressive behavior.

14,484 thoughts on “Marijuana for Anger Management”