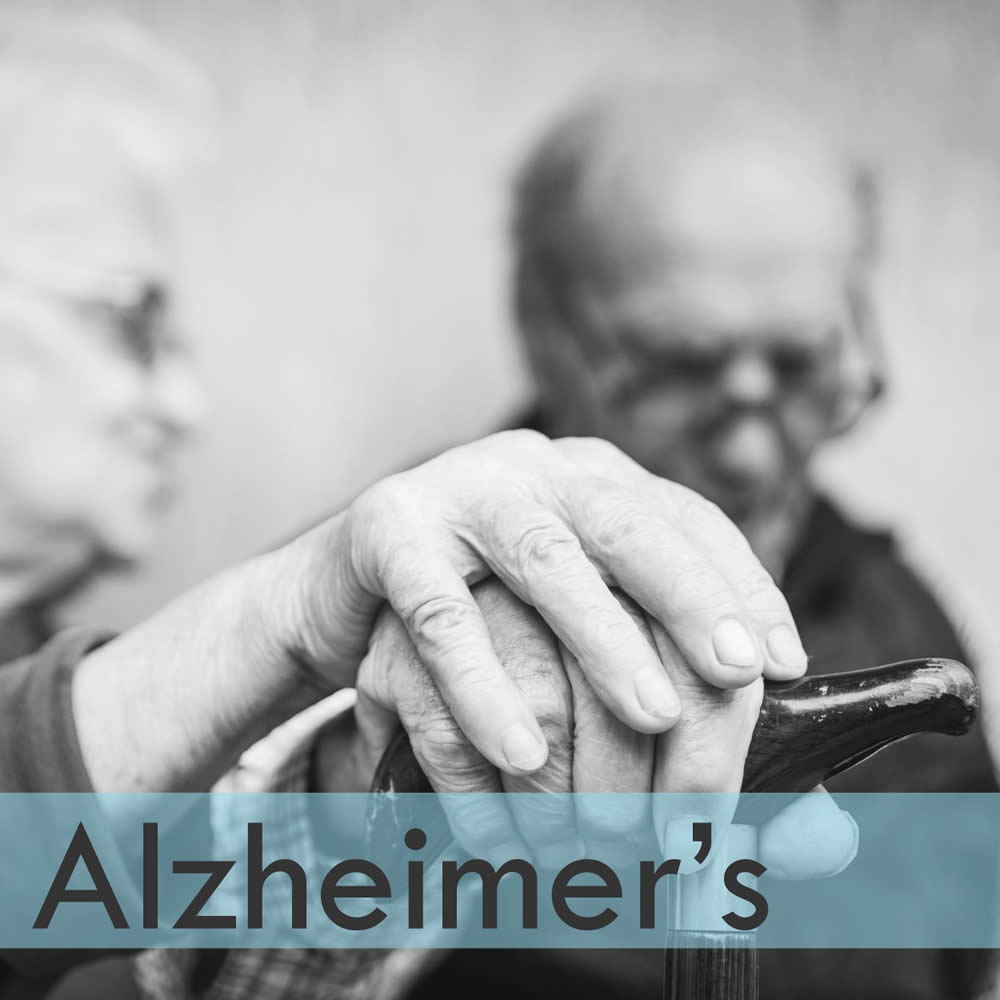 Alzheimer’s a permanent, untreatable and progressive disease of the nervous system that begins with memory loss and behavioral changes. There are currently four million Americans with Alzheimer’s dementia and this will increase even as the country’s population ages. Two drugs currently available for Alzheimer’s, donepezil (Aricept) and tacrine (Cognex) are limited to relieve the various symptoms in some patients but do not stop the advancement of the disease. 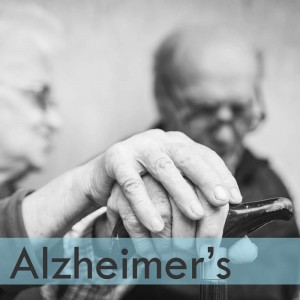 Marijuana treatment has two possible applications in Alzheimer’s disease. First, to improve patients’ appetites; and second, to build-up their behavior. Refusal of food is a common problem among patients with Alzheimer’s, which may be caused by depression. Treatments that would reduce agitation or antisocial behavior in Alzheimer’s patient would also be needed as these behaviors are not only unsafe, but also restrain the ability of the caregiver to help the patients.

In one research study, eleven Alzheimer’s patients were administered with oral THC (dronabinol, Marinol) for six weeks, followed by placebo for another six weeks. Results encouragingly show that THC produced significant weight gain on the patients and decreased troubled behavior without causing serious side effects. Most of the patients involved in the study were severely demented with severely impaired memories. While short-term memory loss is a common drawback of THC in healthy people, it was not measured in this study. It will be useful in future studies to assess how THC and other cannabinoids affect people with Alzheimer’s, but whose memories remain largely intact.

Additional clinical trials of Marinol in Alzheimer’s patients and others with dementia will likely to begin soon. Unimed Pharmaceuticals, makers of Marinol, received in 1998 a U.S. patent for use of the drug in improving disturbed behavior in people with dementia, including the Alzheimer’s and Parkinson’s disease.

15,710 thoughts on “Marijuana and Alzheimer’s Disease”