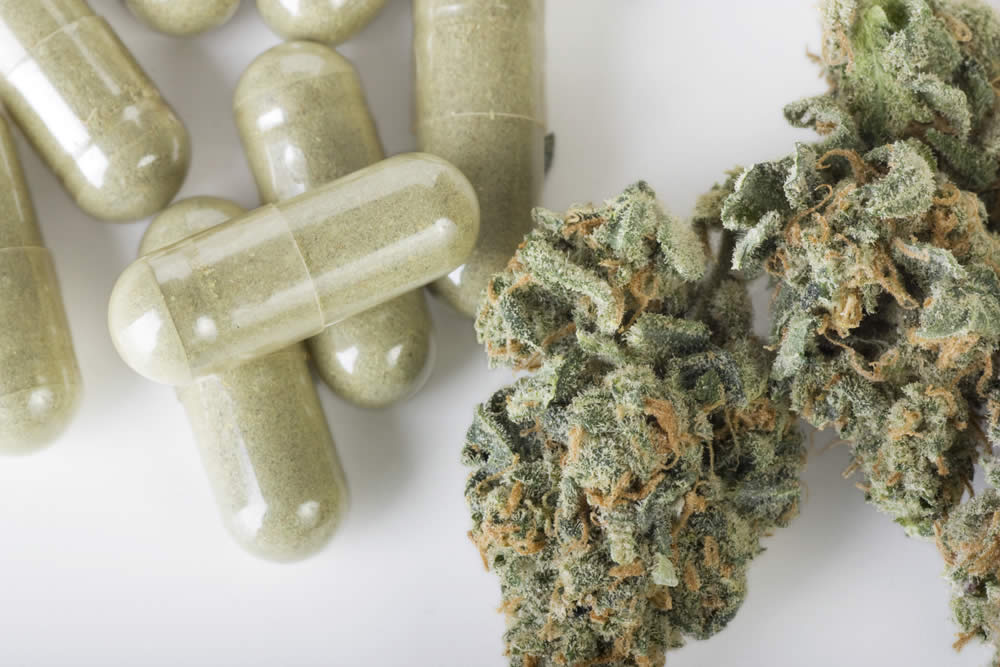 Muscle spasticity is a medical condition when muscles tense reflexively and resist stretching which often caused excruciating pain. Enduring cramp, stiff and aching muscles is a regular occurrence for the 2.5 million people in the world who suffer from multiple sclerosis. Fifteen million people with spinal cord injuries suffer the same symptoms of incessant pain which limit their movement and deprived them of sleep. Conventional medications can’t relieve them of these maladies and often, the prescribed drugs cause drowsiness, and a number of side effects that some patients find unbearable. 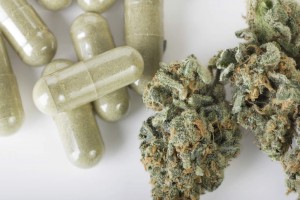 These painful conditions lead people with multiple sclerosis and spinal cord injuries to seek relief through medical marijuana. Several of these patients informed the Institute of Medicine (IOM) team that after smoking marijuana their muscle spasms decreased. Some also said that they appreciate the drug as it relieved them of nausea or helped them sleep.

In a 1982 survey of people with spinal cord injuries, 21 of 43 of those asked said that marijuana reduced muscle spasticity, while nearly all respondents in a 1997 survey of 112 regular pot users with multiple sclerosis cited that marijuana lessened both their pain and spasticity.
Animal research shows complementary results which indicates that marijuana calms muscle spasticity. In one experiment, researchers found that rodents turned more animated if subjected to small amounts of cannabinoids but less active under the influence of larger doses.

Despite these findings and profound anecdotal evidence, the antispasmodic properties of marijuana remain untested in the clinic. Findings and reports are limited in scope and in several cases the patients’ subjective evaluations of improvement differed with objective measures of their physical performance.

However, the absence or lack of effective medicine to address muscle spasticity is a persuasive reason to continue with the exploration and research of marijuana in the clinic.

21,152 thoughts on “Marijuana as Alternative Medicine”