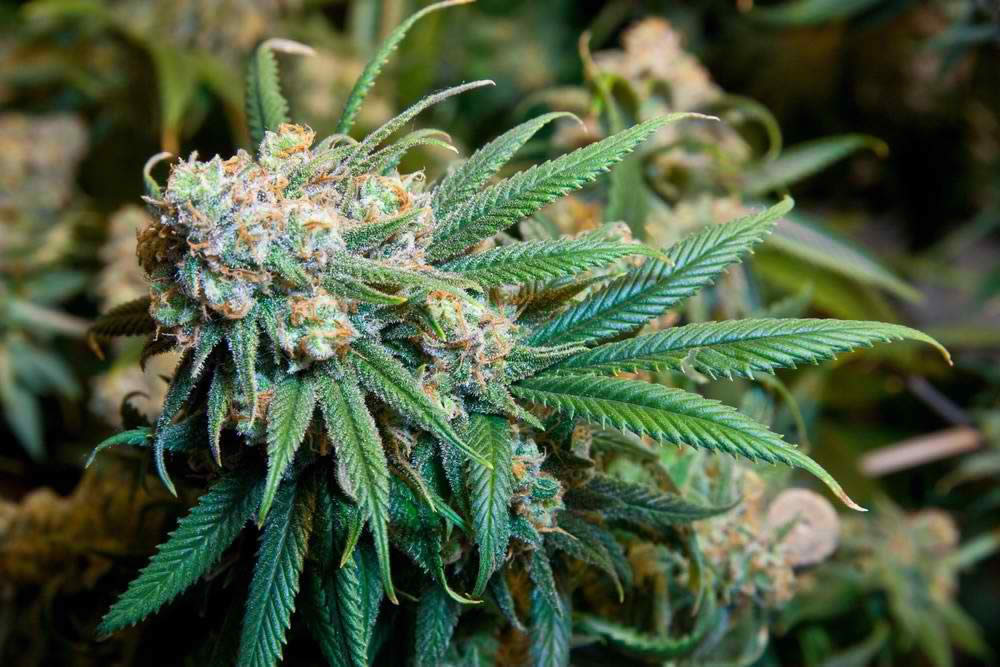 Post-traumatic stress disorder (PTSD) is a psychiatric health response to a traumatic event, symptoms of which may include flashbacks, nightmares, severe anxiety, as well as uncontrollable thoughts about certain events. Even long after the triggering event, these symptoms may persist and may be unresponsive to conventional therapeutic treatments. 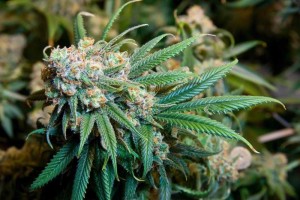 Scientific studies show that the endogenous cannabinoid system is believed to play a significant role in the etiology of PTSD in humans. Researchers believed that cannabis may diminish the strength or emotional impact of traumatic memories that make it easier for people with PTSD to rest or sleep and to feel less anxious with flashback memories. There is increasing evidence which shows that cannabinoids play a role in fear extinction and anti-depressive effects.

In the Journal of Psychoactive Drugs where a retrospective review of patients’ symptoms was published in 2014, it was reported that greater than 75% reduction CAPS (Clinician Administered Posttraumatic Scale ) symptom scores following cannabis therapy. A 2014 Israeli trial also reported that the administration of orally absorbable THC caused significant improvement in global symptom severity, sleep quality, frequency of nightmares, and PTSD hyperarousal symptoms in the group of ten subjects.

The beneficial use of cannabis had been affirmed in separate trials where it has been reported that the administration of nabilone, a synthetic cannabinoid, safely mitigates the many symptoms of post-traumatic stress, including insomnia, chronic pain, and treatment-resistant nightmare. Investigators now believe that targeting the endogenous cannabinoid system may provide the premise upon which to develop informative biomarkers of PTSD vulnerability, as well as to direct the rational development of the next generation of evidence-based treatments for PTSD.