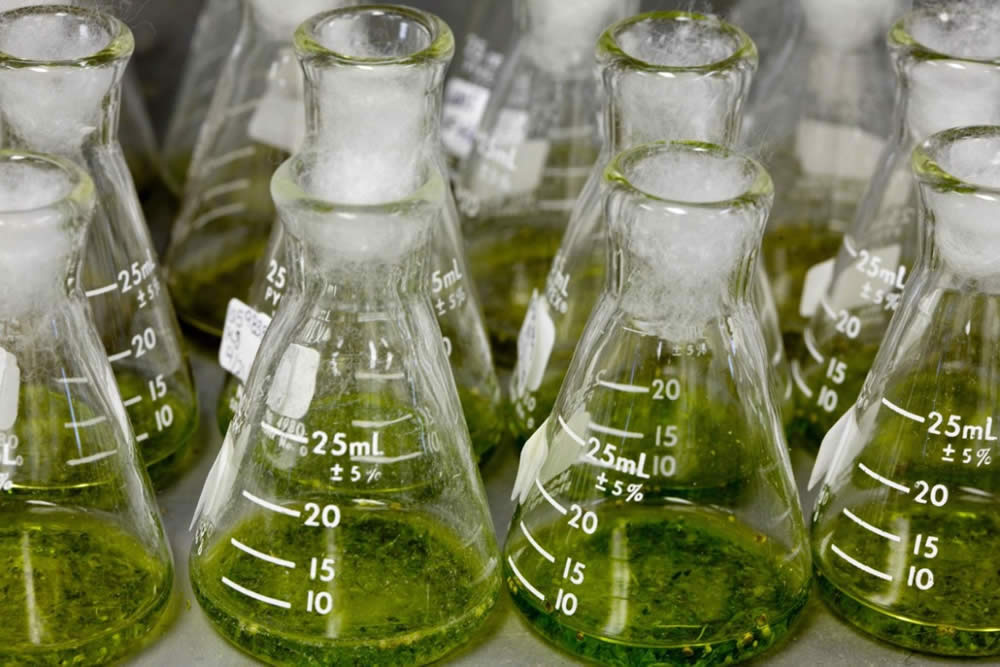 Dystonia is the 3rd most common movement disorder after Parkinson’s and tremor affecting more than 300,000 people in North America. It is a type of neurological movement disorder characterized by abnormal muscle tension and involuntary, painful muscle contractions. 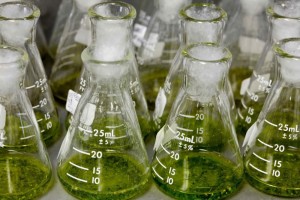 literature regarding the use of cannabis and for symptoms of dystonia. The Journal of Pain and Symptom Management published a 2002 case study of improved symptoms of dystonia after smoking cannabis by a 42-year-old chronic pain patient. Research investigators reported that the patient’s subjective pain score fell from 9 to zero (on a zero-to-10 visual analog scale) following cannabis inhalation. Moreover, it was cited that the subject did not require any additional analgesic medication for the following 48 hours.

In the August 2004 issue of the medical journal Movement Disorders, a case documented by an Argentinian research team, cited a significant clinical improvement in a single 25-year old patient with generalized dystonia due to Wilson’s disease following cannabis inhalation.

Also in 2004, at the Hannover Medical School, it was reported that a German research team had successfully treated dystonia in a 38-year-old professional pianist following administration of 5mg of THC in a single-dose trial. Investigators cited clear improvement of motor control in the patient’s affected hand, and noted that two hours after THC intake, the patient was able to play technically demanding literature, which he was unable to do before treatment. It was reported that prior to cannabinoid treatment, the patient had been unresponsive to standard medications and was no longer performing publicly.

One recent preclinical trial also indicates that both synthetic cannabinoids as well as high doses of the natural non-psychoactive cannabinoid, cannabidiol (CBD), can moderate the progression of dystonia in animals. References have also appeared in scientific literature regarding the use of cannabinoids for dystonia in humans and animals in the 1980s and the 1990s.