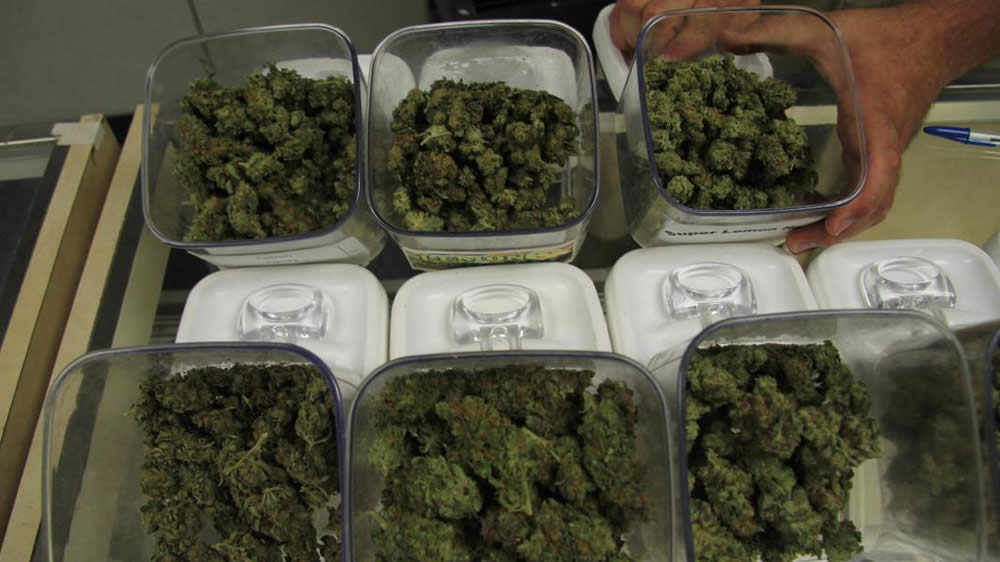 Following a ruling in favor of a single advanced-stage cancer patient cardholder, New Hampshire decided to start issuing cards to other registered patients. Though with one setback, dispensaries in New Hampshire aren’t expected to open till spring. 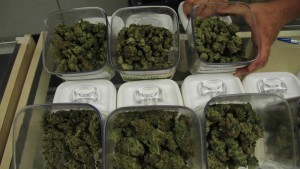 Though Massachusetts also harbors New Hampshire, it does not sell medical marijuana to cardholders from other states. Maine will be gaining all the sales and revenue on this one, at least until as late as spring of this year.

According to Marijuana Business Factbook, New Hampshire may make $3 -5M off of its $1.3M population in the first 12 months once the four legalized dispensaries open.

15,541 thoughts on “Maine Dispensaries to Cater NH Patients for Now”